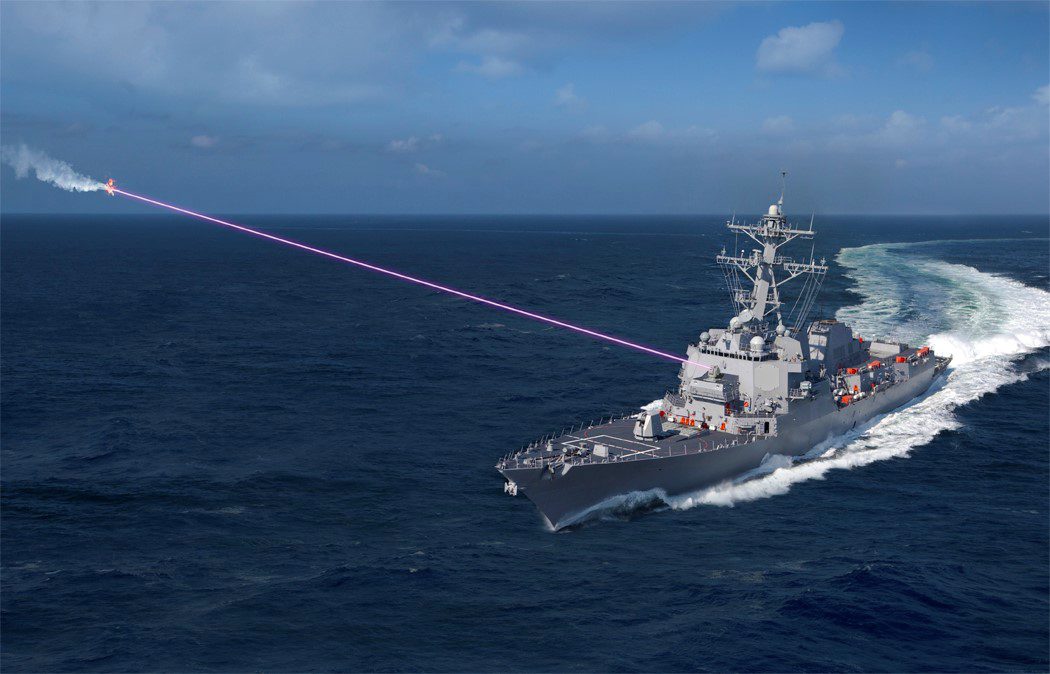 ARLINGTON, Virginia – The on-board laser weapon system built for the US Navy by Lockheed Martin is being tested in Wallops Island, Va., A company official said.

The first high-energy laser with integrated optical glare and surveillance, or HELIOS, was delivered to the Navy in January 2021 and shipped to the Navy test site on Wallops Island.

The HELIOS is being tested and actual test data from the weapon is collected to confirm the models, said Jon Rambeau, vice president and general manager of Integrated Warfare Systems & Sensors at Lockheed Martin.

The 60-kilowatt HELIOS unit is expected to be installed on the Arleigh Burke Flight IIA-class guided missile destroyer USS Preble according to its deployment schedule, Rambeau said.

Lockheed Martin built a HELIOS under the Navy contract, which has options for multiple units.

Rambeau said the HELIOS, which is fully integrated with the Aegis combat system, has the potential to be an important counterweight to anti-ship cruise missiles. The weapon is upgradeable with additional fiber optic laser modules. HELIOS is adaptable to the Ship Self-Defense System (SSDS) of aircraft carriers and most amphibious warships.

Coast Guard vessels in an incident near Brighton Palace Pier