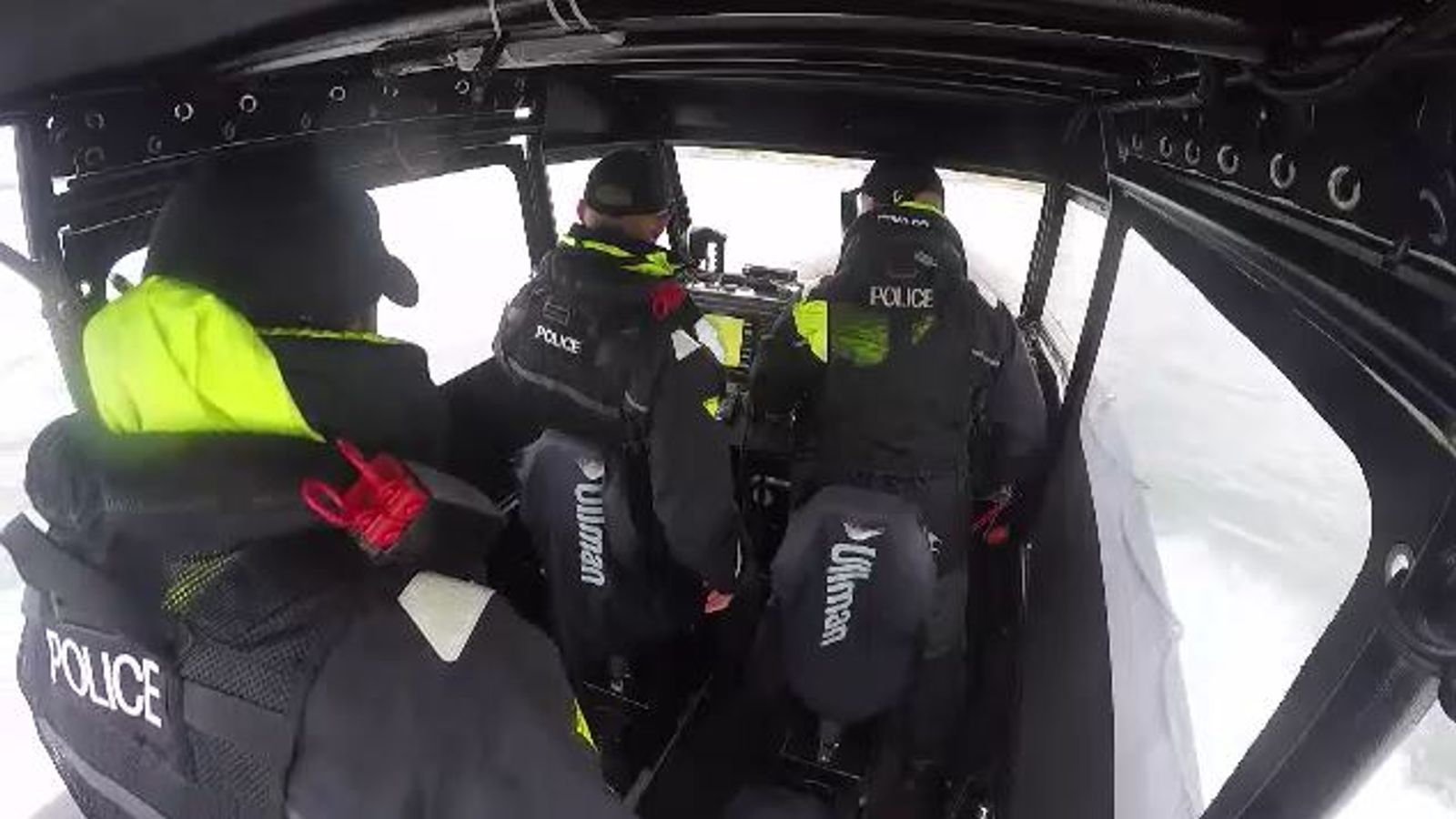 Specialized maritime police units of around a dozen forces in England will join the Devon and Cornwall Police next month to protect world leaders from maritime threats.

Officers – some armed – will patrol the waters of Carbis Bay on the north Cornish coast during the G7 summit from June 11-13.

Sergeant Andrew Joyner of the Devon and Cornwall Police Marine and Diving Unit said there is a range of specialized equipment available to keep G7 leaders safe.

He said: “24 hours a day there will be ships on the water with a number of officers of varying skill.

“Some equipment allows us to stop ships if necessary.

“We are also able to protect a place and keep people away as best we can.

“We hope that we can spot any problem well before it gets close to where someone might be causing a problem – and we can investigate and see if it’s suspicious or if it is. something that should be of concern to us and whether we can therefore respond and deal with it. “

Sky News joined the force’s naval officers and divers as they trained in Plymouth.

Divers have trained to look for suspicious objects underwater and are already searching in and around Carbis Bay.

PC Clarke Orchard is in charge of the Devon and Cornwall Police Kraken Project, an operation that targets maritime crime and terrorist threats.

The G7 will be the largest policing operation undertaken by the Devon and Cornwall Police, and of the 6,500 summit police officers, 5,000 will come from outside the force.

To accommodate them, nearly 200 rooms and 4,000 rooms have been reserved, 16,500 meals being prepared each day for the police.

The force said it would use drone, gun and ANPR technology in its policing activities – but insisted it would continue to focus on a community-based approach to protect the summit and the inhabitants.

“Yes, there is an incredibly important meeting going on with world leaders, but people still have to make a living, so we’re going to try to minimize that impact as best we can.”

Global trade in coal by sea in 2021 will increase by more than 5% after the 2020 crisis: Assocarboni